Spain is quite popular for its great food, good people, its huge coastline and its spectacular scenic beauty. The country is one of the most well-known destinations for food-loving, siesta-loving, and wine-chugging people. There are also many other things that Spain is famous for.

The country is said to be 3rd largest wine producer in the entire world. You would be surprised to know that about 2.9 million acres of land in Spain have grape plantations that are owned by the wineries. Very little produce is exported to other countries in the world. The Spaniards do not consider wine to be an alcohol and often accompany the drink with tapas like olives, chorizos, cheeses, and fried squids. Do you know what a tapas is? They are a small portion of snacks that are served in bars with alcohol. They are served hot or cold and are something that is exclusive only to Spain. However, you will get these tapas served in a bar if you’ve ever been to a tapas restaurant in Sydney.

It is needless to say that Spain is a football crazy nation and that the Spaniards excel in this sport. La Liga is Spain’s national football tournament where countries from all over the world participate in this tournament. La Copa Del Rey is even a popular football tournament. Barcelona Football Club and Real Madrid happen to be the most popular & successful football teams in the country looking to outshine one another whenever they get a chance to do so.

You have surely heard about the festival of tomatoes in Spain, which is called La Tomatina. It is celebrated only in Bunyol city in Valencia. It’s a Spanish festival that’s celebrated every year on the last Wednesday of the month of August. People get themselves involved in a food-fight with tomatoes in the streets. The tomatoes that are used for this festival are not of very good quality and grown particularly for this celebration. The festival takes place for an hour and has some rules. 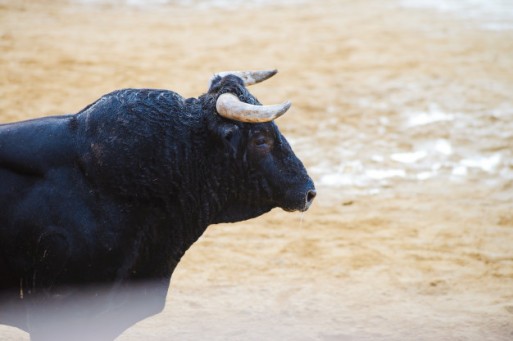 Bullfighting is a traditional practice in Spain. It has been going on for ages. People all over the world come to see the bull-fight, which lasts from March – October. However, bullfighting is under great pressure nowadays because excessive cruelty on bulls has been noticed most of the time. Bulls have actually been seen to suffer injuries during the fight leading to their slow death.

So, Spain is most famous for four things – wine, football, the festival of tomatoes and bullfight. The other things that Spain is popular include tapas, flamenco, paella, Ibiza’s parties and some famous architectures like Gaudi’s Barcelona and Calat Alhambra.